At the present time at the federal level, two critically important bills have been stalled.  These are the Freedom to Vote Act and the John Lewis Voting Rights Act. The League is strongly urging every member to reach out to both our Senators, but particularly to Senator Toomey. Pennsylvania is one of the states in which the Legislature is moving legislation forward to limit voting rights. As a Republican not seeking re-election and having affirmed the integrity of the 2020 voting in PA, Toomey provides a critical opportunity for a vote to protect our democracy. You can send him a letter through this link: https://actionnetwork.org/letters/urge-senators-toomey-and-casey-to-vote-yes-on-voting-rights-legislation/

Legislative action regarding voting rights. Several bills are currently in the House related to changes to voting processes and rules to ensure fair elections. SB 106 was passed before the winter break, and the House is scheduled to take up their version of this bill, HB 1800 in this session. This is Constitutional Amendment regarding voting processes. The House is taking up HB 1596 this session as well, which reduces access to voting through a number of measures. The League opposes both of these bills, and asks League members to contact legislators asking them to oppose both of these measures. You can use this link: https://actionnetwork.org/letters/tell-your-legislator-to-reject-hb-1800/

Subpoena for voter data. A lawsuit is currently in the Commonwealth Court opposing the Senate Intergovernmental Committee’s request for voter data, specifically driver’s license numbers and last 4 digits of the social security number. The League is a co-litigant.

The League has concerns about the Congressional maps, though. This may be going to litigation. The Governor has vetoed the map drawn by the PA House Government Committee. An application has been made by voters including the Executive Director of Common Cause PA, active members from the State League, and advocates from Fair Districts PA. They are being represented by the Public Interest Law Center, and are asking the State Supreme Court to intervene and adopt a redistricting plan in time for the 2022 primary election. In addition to fair districts, they are also seeking to block prison gerrymandering.

Committee focus of the month – Local elections.  We are encouraging local Leagues to increase their involvement in local poll watching, working to ensure fair elections at the local level. We anticipate partnering with the Voter Services Group to do a joint training, and support local leagues in recruiting. The committee is seeking feedback on how the state League can support local efforts.

School Funding Trial. We are closely following the trial regarding the inequitable structure for school funding in Pennsylvania. The League encourages local Leagues and other local groups to get involved in increasing public awareness of this issue and its implications, and holding state lawmakers accountable. Actions include passing a resolution supporting the lawsuit and writing a letter to the editor.

Gun Safety. Two points here. First: Currently before the House, HB 235, HB 1903 and HB 1846 increase safety measures such as comprehensive background checks and safety training. The League supports their passage, and encourages sending a letter of support to your legislature.  Second, the Social Policy Committee has arranged with CeaseFire PA to offer a Leadership Institute for League members on Wednesday Jan. 26, at 6pm in Zoom. This event will be an informational session on gun violence statistics in PA and gun safety policies. Registration is required: https://us02web.zoom.us/meeting/register/tZYqceyvpzkqGtRr9zE9L0Ww8Eux-1C_A9Sw

Engaging Younger Audiences. The committee is also creating a Student Ambassador Program for the League as an effort to engage younger audiences and constituents. The committee is exploring working with the Voter Services Committee and may also potentially link with the Government Policy Committee’s January focus on recruiting local poll watchers.

Potential Legislation Covering Curriculum and Race in Public Schools. In June 2021, Representatives Russ Diamond and Barbara Gleim along with 29 other members introduced HB1532. Entitled Teaching Racial and Universal Equality (TRUE) Act, this act establishes specific limitations regarding what speech will be permitted in all Pennsylvania public school districts and postsecondary institutions, as well as all state, county and municipal agencies. No votes have been scheduled on this bill at the present time. We are monitoring the bill and will encourage our legislators to vote no if it is brought forward.

Broadband Internet Funding and Expansion: At the present time, the League does not have a published position on broadband access in rural areas; the Social Policy committee is currently developing a statement for consideration. For information, the House just unanimously voted to create a governmental body to develop a statewide plan to coordinate the grant money that will be coming to the state. The bill, HB 2071, has gone on to the Senate for vote.

For additional information on these and other issues, please check out a new feature on the LWVPA website: www.palwv.org/on-our-radar Called “On Our Radar,” this webpage provides current information from three committees: Government Policy, Social Policy Committee and Environmental Policy. 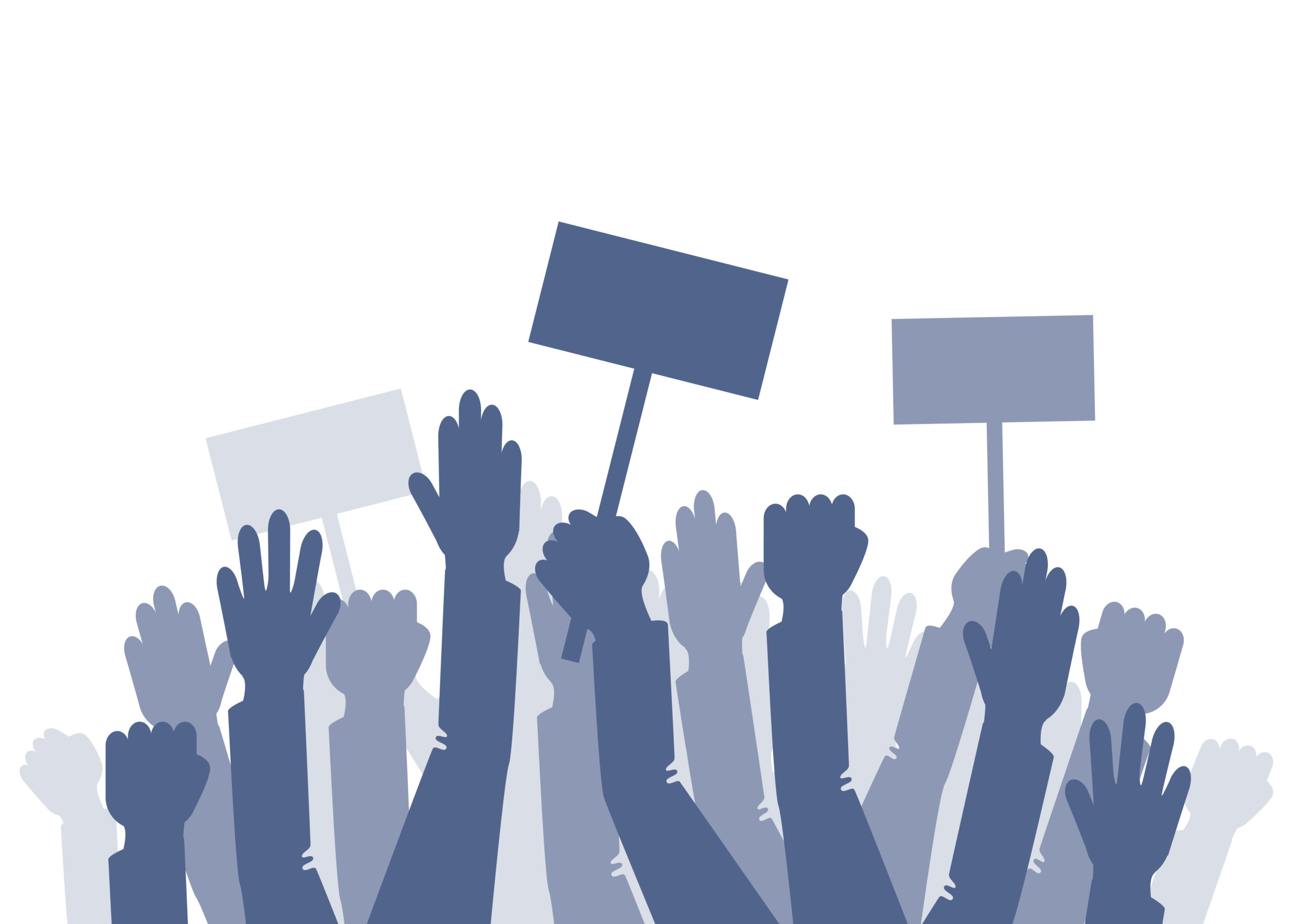